As you (surely) have noticed, newspapers are very important to me. Over and over again, I read a newspaper and I imagine each one as a different city: with its own streets – a short article I read -, with its own parks – an amazing report -, with its own people – a chronicle, an opinion article, many times written by one of those lunatics you find repeatedly, even if the rains or snows, in the same location -.

According to this, I would say ‘Jornal Público’ is Lisbon to me. ‘Expresso’, another good portuguese newspaper, can be seen as the suburbs of my hometown though. Well, about Riga, I have to be honest: I haven´t found yet my newspaper!

It doesn´t mean newspapers are poor here, it happens because I can´t read latvian or russian (even if I can read cyrillic, it´s impossible to follow the news). In this situation, I did the obvious: I looked for newspapers and news portals in english to follow the local reality.

However, in the last week, I found a tool which is revealing as a great source to track Latvia, its happenings and, at the same time – the most important to me -, to follow what do the latvians are talking about: Twitter. Oh yeah, Twitter with its hashtags has helped me to find out some of the common topics in the country that has hosted me in the last months.

And what have I found? Well, there´s an intense debate about the refugees after the intervention, yesterday, of the Ministry of Foreign Affairs in the Parliament. Over the last days, another important topic was the Latvian´s President recovery after heart surgery. With the hashtag #PrezidentVeselojies, many latvians addressed a quick recovery to Raimonds Vejonis.

In entertainment, I found out that, last weekend, took place in Ventspils the latvian music awards, ‘Muzikala Banka’. Astro’n’out One were rewarded with a prize and I found a new band to listen at home. And so it goes…

These days, even if I can´t associate a city to Twitter, this social network became the virtual square for what happens around me here in Riga.

back to expat experiences

if you liked, you will love the ebook even more! 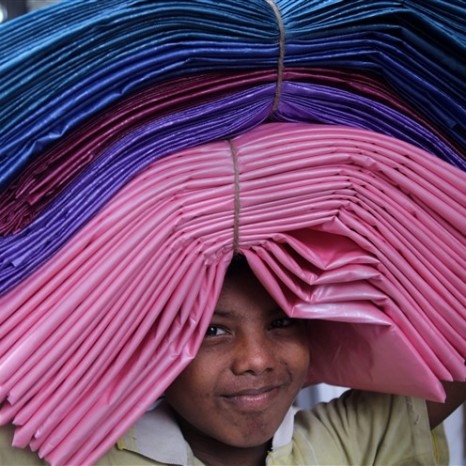 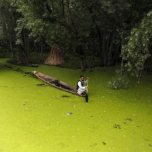 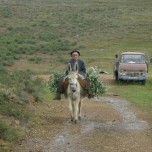 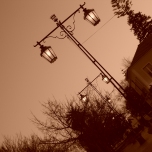 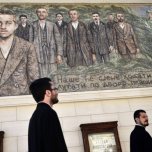 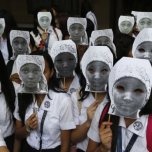 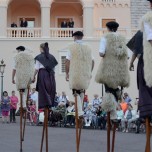 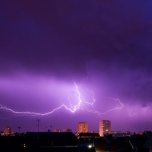 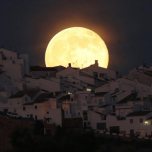 thank you so much!!!